I am a scientist-turned-science-writer and mother of two children. While writing is my favorite activity, I have also dabbled in multimedia journalism with podcasts, videos, maps and infographics. 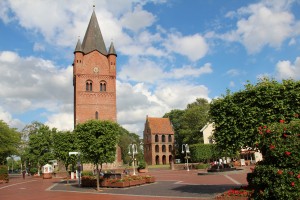 I grew up in Westerstede, in northern Germany. My first venture abroad was a gap year in Canada, where I worked as an au pair girl right after high school. After a summer language course in France, I started college and graduate school at the University of Dortmund in Germany, for a Master’s degree in biostatistics.

In 1992, I joined the Department of Statistics at Iowa State University in Ames, IA, for a one-year study-abroad program, followed by a summer internship at the Mayo Clinic in Rochester, MN. In Ames, I also met my future husband, Dan Phaneuf, who was working on his Ph.D. in economics.

From Dortmund, I moved to Heidelberg, Germany, to pursue a Ph.D. in statistical genetics at the German Cancer Research Center. In 1999, I continued my education as a postdoctoral fellow at Duke University’s Center for Human Genetics in Durham, NC. Dan had accepted a faculty position at Raleigh’s North Carolina State University in 1998. 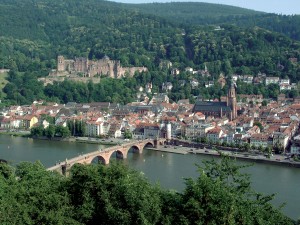 While my job title evolved from postdoc to associate professor at Duke, I also started a family. My son was born in Durham in 2005 and my daughter was born during a sabbatical year in Kiel, Germany, in 2010. Later that year, I decided to leave my academic career and focus on being a mom for a while. In January 2012, we moved to Wisconsin and Dan joined UW-Madison’s Department of Agricultural and Applied Economics. 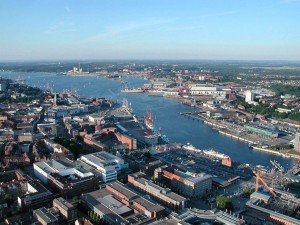 In 2014, I went back to school for a professional M.A. degree in journalism so that I could combine my love of writing (and reading) with my continuing interest in academic research. My experience includes student and staff science writer positions at UW-Madison and freelance work for various other clients.